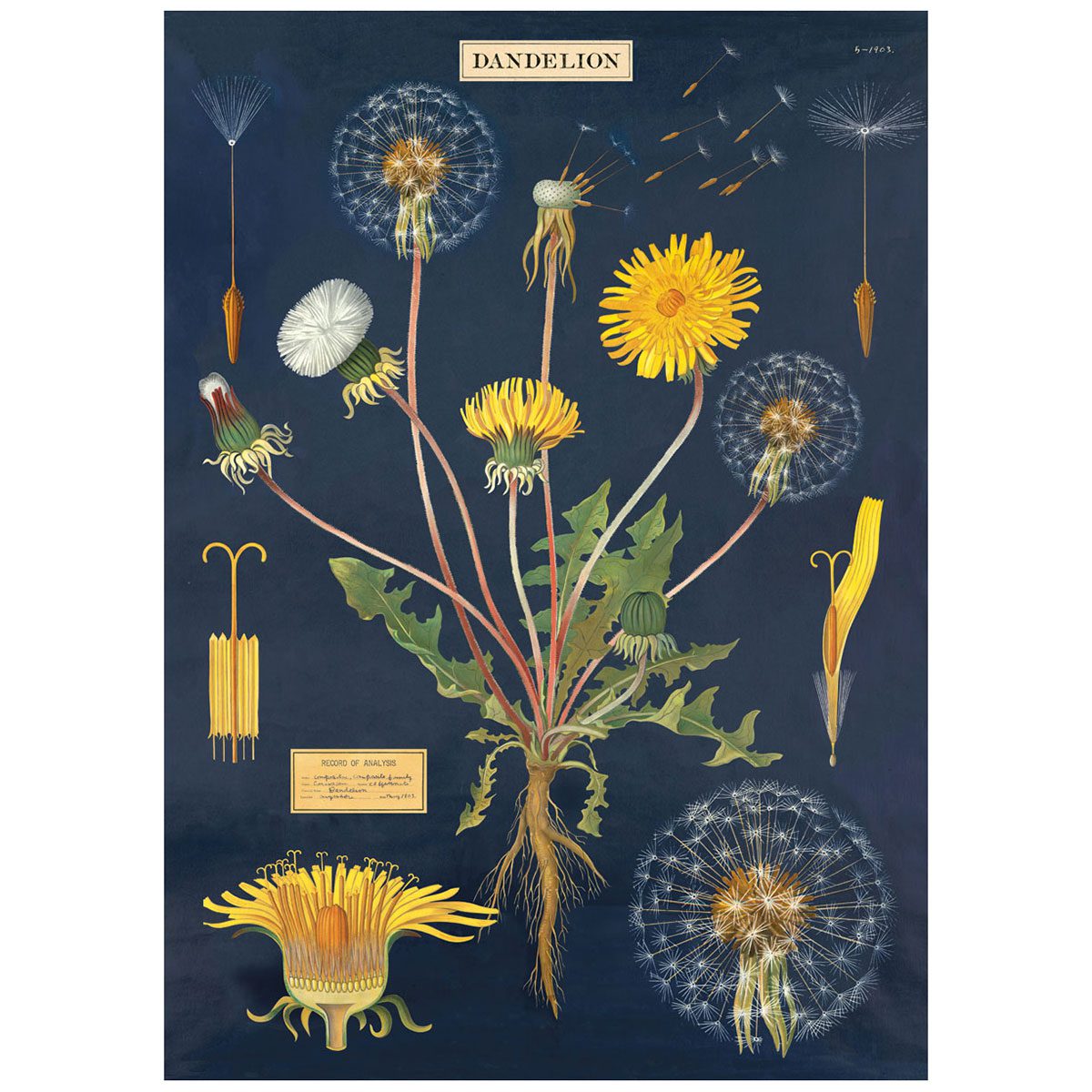 All the Little Yellow Flowers……

Signs of spring hit in February of all of the blooms to come.  There are a some common yellow flowers that you may often bump into.  As herbalists, we get excited to think that we have found a Dandelion.  Have you?     A common question that comes up is “Can you tell me what this little yellow flower is with green leaves, its all over the place”

Let me first say, there are a LOT of little yellow flowers with green leaves.  We will focus on plants in 2 different families, which are larger groupings of plants sharing some similar characteristics.   Although many bioregions will differ in all their little yellow flowers I am going to differentiate between a few that are common in my bioregion of Central Texas. We will start with Wild Mustard in the Mustard Family, and then go on to another Family, the Asteraceae and look at the difference between Dandelion, Sow Thistle, Prickly Lettuce, and Texas False Dandelion.

In our cooler, moister times of the year,(especially early spring), one Genus of plants that can get mixed up in this mess of Green and Yellow are our Brassicas,  or Wild Mustards.  See Mustard Family characteristics here.   Edible Mustards/Brassicas are weeds, and show preference to disturbance.  Edible varieties(as in palatable) have yellow flowers with big wavy, lobed leaves in our bioregion.  One way to know you are looking at a Mustard is by taking a look at the flowers.   The Family’s Old name was Cruciferae(before being renamed Brassicaceae), meaning Cross.  The flowers in the plant family are small–like less than an inch in diameter in the shape of an X or H.   Its important to remember that they aren’t picky about where they come up, and they tend to clean the soil around them up a bit, a process known as bioremediation.  What that means for you is that its a good foraging plant as long as its living in a place in which you know the history of the land.  I have seen it flourish along the sides of roads, in sewage effluent(as my survivalist friend insisted on picking them and eating the leaves before she examined the area) and many other disturbed grounds. Another Mustard family characteristic is the hot, pungeant,  bite that you taste if you put the plant in your mouth—if you are certain of your id and know the history of the land.