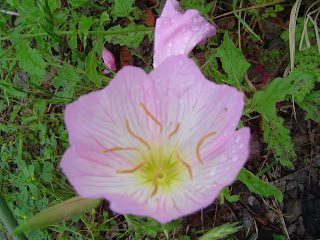 Oenothera My whole life I’ve seen evening primrose along the roadsides. Although, I only knew her as a simple wildflower not as  a plant with medicinal properties with the ability to help heal someone. As we would play around outside as kids in my home town in southwest Louisiana we would pick the pink evening […]