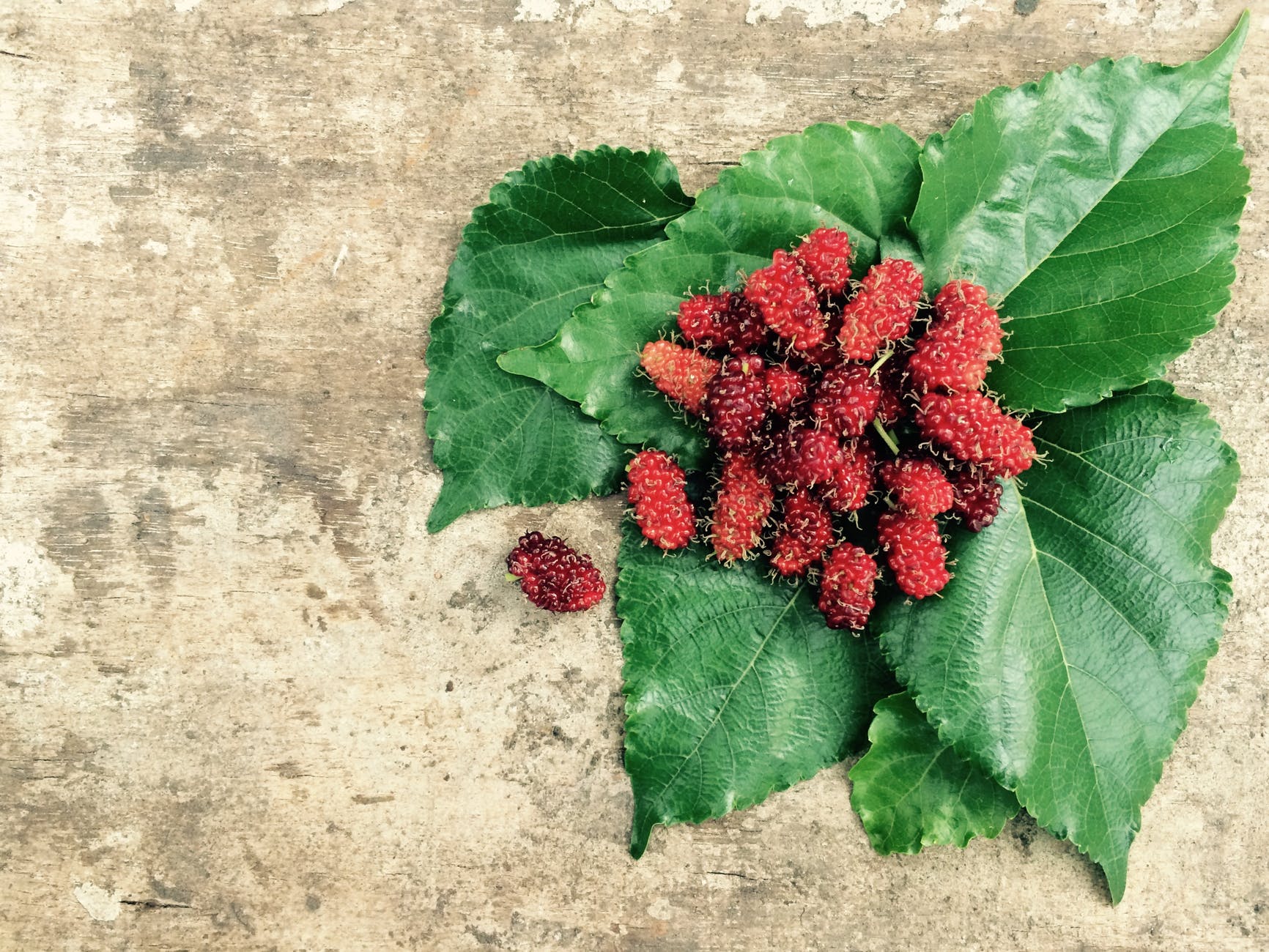 In celebration of the recent cold front, I went to sleep with all the windows in my home open.  In Central Texas, the brutal heat had finally broke and I was looking forward to a couple of nice cool evenings to enjoy.  Unfortunately,  our area was plagued with massive wildfires in the wake of the […]

In celebration of the recent cold front, I went to sleep with all the windows in my home open.  In Central Texas, the brutal heat had finally broke and I was looking forward to a couple of nice cool evenings to enjoy.  Unfortunately,  our area was plagued with massive wildfires in the wake of the cold front(brought on from the winds of a nearby hurricane which ironically gave us no moisture).  I woke up several times in the night with phlegm, worried that I was coming down with something.  In the morning, a haze filled the air.  Here is a photo to give you an idea of the extent of the damage There was no doubting the smell, fire.  As one woman said “Should we be wearing masks?  I bet this is what hell must smell like”.  We were thick with smoke all over Austin.   Today was the day I was creating a seasonal support syrup to help people transition out of the blazing hot summer and lend a hand to their taxed out kidneys.  The syrup was going to be a base of wild Texas prickly pear tunas, wild Texas mulberry leaf and berries, peaches from my home garden, and a few added extracts.  The seasonal support syrup deserves its own post, so I will let you read more about it there. After experiencing the very toxic smelling and irritating air, I decided to make part of the base into a seasonal lung support formula.  I added into the base extracts of Mullein , Cordyceps, Gumweed, and Bee Balm.
Prickly Pears, Mulberries and Peaches are cooling and moistening.  The prickly pears and mulberries are added support to the kidneys and blood sugar imbalances(though this being a syrup makes that use questionable).  Thankfully, Kiva rose had already written up some ideas for supporting the lungs after wildfires, since she had experienced some recently where she lives in New Mexico.  After looking at her post here http://bearmedicineherbals.com/smoke.html  I got some more ideas for my own remedy.
Cordyceps, a mushroom(ish) extract, was added in because it also strengthens the kidneys and lungs.  It is gently tonifying and nourishes your vital essence, oftentimes it has been used therapeutically as an endurance remedy.
Mullein is one of my first go to’s for lung support.  It enlivens the lungs yet relaxes them at the same time.  Mullein is soothing and gently astringent.  I use it in lung remedies to make sure and direct other herbs.  As soon as I take it, I can feel it center in on the lungs.   It is a specific for dry coughs, especially when used in syrup form.
Gumweed, I added this in to complement Mullein and add in some extra “oomph” so that any particulates from the wildfires could be more easily expelled.  Grindelia can relax the respiratory tract, lessening coughs, and also create a situation where when you do cough us is more productive.
Bee Balm is an herb that quells the fire.  It does so by drawing the fire out to the surface and allowing it to burn itself out more quickly.   For sore throats, there is no plant I can think of I would rather use.  As much as Mullein centers on the lungs, I feel Bee Balm centers on the throat.

All in all you’ve got a nice seasonal, bioregional blend of herbs and berries.  Want some?  We’ll be at the Hope Farmers Market in East Austin or email me at wildflowerschoolherbs@gmail.com